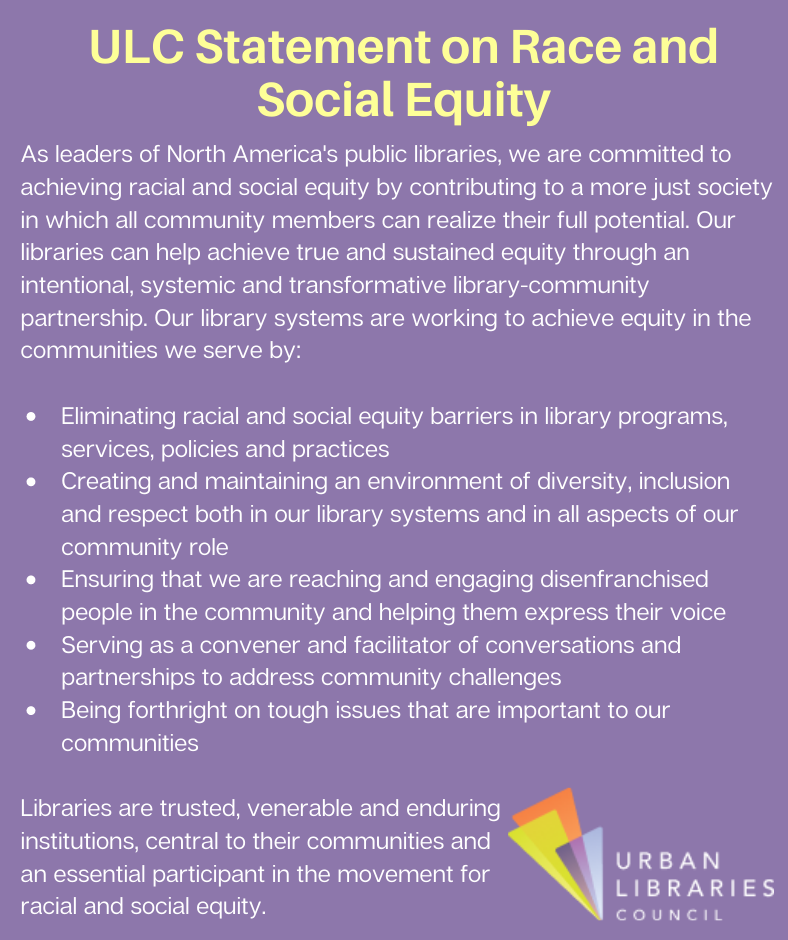 Shreve Memorial Library is a public entity designed to serve all individuals who live, work, own property, or attend school in Caddo Parish. Maintained by a parish-wide property tax millage, the system supports the informational, educational, and recreational needs of its constituents.

Dream. Discover. Do. Shreve Memorial Library and You.

Support - Shreve Memorial Library staff work together to accomplish library goals, and these goals in turn support our community as it fulfills its dreams.

Empowerment - Knowledge is power. Shreve Memorial Library finds, organizes, and makes that knowledge accessible to everyone.

Resources - Beach read for relaxation? Technology to bridge the digital divide? Photocopy of census records from the 1880s? Shreve Memorial Library provides what patrons need when they need it.

Vision - Shreve Memorial Library’s programs and materials furnish a clear vision of the future and an unobstructed view of the past.

Innovation - Shreve Memorial Library Seeks both to use innovative practices and to encourage the innovative spirit in our patrons.

Customer Satisfaction - The most important measure of Shreve Memorial Library’s success is the favorable opinion of our patrons.

Ethics - Shreve Memorial Library strives to be an organization that both embodies the best ethical practices and assists patrons in making sound ethical choices in a complicated world.

The first Shreveport library was run by a group of women who organized a subscription library in 1890 with a fee of $2 a year. It was called the Shreveport Library Association and was housed in a small building on Crockett Street. The men of the city organized their own library called the Mechanics Library.

In 1901 the two libraries merged and became the "People’s Library" located in the court house. There was an attempt in 1903 to establish a Carnegie Library, but the project was turned down by the voters.

After World War I, Mayor John McWilliams Ford appointed a committee to promote passage of a bond issue with a $265,000 library appropriation. This bond issue was successful, and a library was built at 400 Edwards in 1922-1923 after the existing house on the site, which had been built about 1848, was torn down.

The architect was J.P. Annan. Exterior embellishments were by Paul Heerwagen, who also did the interior of the Strand Theatre. The design was intended to mimic a Roman villa. The style of the building is Renaissance Revival. The architectural features of the building are a low hipped red tile roof, arched windows, and strong horizontal lines. The names of writers and philosophers are engraved in stone at the top of the building. The building now houses the Chamber of Commerce.

Prior to the Main Library’s move to the site at Texas and Marshall Streets, the Old Custom House, which housed the post office, customs house, and federal court, occupied this space. The U.S. Weather Service had its local station in its tower. This building was completed in 1887. The architect was N.S. Allen. It was razed in 1910.

The Old Federal Building, which included the post office and Federal Court House, was built on this site from 1910-1912. The architect was James K. Taylor. The style of the Main Library building is Renaissance Revival. The material is limestone and stuccoed brick. The architectural features are a low hipped red tile roof, arched windows, strong horizontal lines, arcaded limestone on the first floor, Doric pilasters and decorative cornice, upper floors stuccoed brick with quoins, broad belt courses with balusters in front of casement windows on the second and fourth floors, terra cotta window trim, and modillion cornice above the third floor.

In 1931, the building was expanded and the fourth floor was added. In 1974, the court house and post office moved, and the building was vacant. In 1978 renovation began on the building. Walker & Walker were the architects. In 1980 the library moved from 400 Edwards to this site at Texas and Marshall Streets. The building is listed in the National Register of Historic Places.